Looking to be close to Downtown Austin without having to live the condo lifestyle? Check out Realty Austin’s list of Top 7 Neighborhoods just a pedicab (or scooter) ride away from vibrant Downtown Austin.

South Congress, known locally as SoCo, is just 2.8 miles away from Downtown Austin’s booming urban center, but the area is miles away in terms of attitude. Driving south from the Texas State Capitol over the Congress Street Bridge, the city gives way to a neighborhood grounded in culture and a hip, vintage aesthetic.

Considered one of the coolest neighborhoods in South Austin, South Congress has retail shops, restaurants, antique stores, and an eclectic mix of local vintage shops and boutiques. Here locals and visitors can find the latest in fashion and music. Small streets branching off of South Congress Ave include single-family homes and condominiums in a range of styles and sizes including mid-century bungalows and contemporary masterpieces.

Clarksville is the best of both worlds — it’s close to Downtown but much of the neighborhood is quiet and peaceful. There’s also a mix of home styles, including bungalows, urban-style condominiums, vintage ranchers, and 2-story brick traditional homes. Locals love Clarksville for its character, history, and the fact that it’s within walking distance of the downtown area. Both charming and trendy, Clarksville is one of the oldest neighborhoods in Austin.

One of Austin’s top neighborhoods lies just west of Clarksville and 3.1 miles from Downtown. Tarrytown features historic homes like the one that houses The Contemporary Austin at Laguna Gloria. The area offers a wonderful blend of Old Austin charm and modern convenience. Tarrytown advertised their shady oak trees as a selling point for a century, and they have only continued to grow, offering residents a cool canopy that gives them a break from the Texas sun.

Considered by many to be boarded by Enfield Road in the South, 35th Street in the North, MoPac Expressway in the East, and Lake Austin in the West, Tarrytown has a variety of residential housing options. Buyers can find restored cottage homes, remodeled homes, expanded homes, and new construction homes. Some further west even sit lakeside on Lake Austin.

Barton Hills is a well-established neighborhood close to beautiful Zilker Park and 4 miles from Downtown Austin. You’ll find new residents clamoring to get in and established residents happy to stay put because this is such a great area to call home. You can’t beat the historic feel of the homes, built as early as the 1930s, combined with the modern twist of newer constructions that add to the contemporary sensibility of many Austin areas.

The close proximity to the Barton Creek Greenbelt and nearby Lady Bird Lake give residents plenty of opportunities to hike and bike or just enjoy the outdoors. The recreational opportunities, including swimming at Barton Springs Pool, along with the close bonds that form among neighbors here make people fall in love with this area. Seemingly untouched by the growing inner city of Austin, Barton Hills is a laidback haven within the bustling city.

One of South Austin’s most beloved neighborhoods, Zilker lies south of Barton Springs Road stretching down South Lamar Boulevard all the way to Barton Skyway. To the west, the community borders the beloved Zilker Metropolitan Park and Barton Hills in the 78704 zip code.

One of the hottest neighborhoods in South Austin, Travis Heights sits south of Lady Bird Lake between South Congress Avenue and Interstate 35. It extends south toward East Oltorf Street in the 78704 zip code. Like Zilker and SoCo, Travis Heights enjoys the thriving South Austin ambiance while being only 1.8 miles from Downtown.

Travis Heights is rapidly growing as apartments and new builds pop up amongst historic mansions set on hillsides shaded with century-old oaks. The variety of home styles and centralized location land Travis Heights a spot on many home buyers lists. Downtown Austin is a walkable distance away, especially because of the popular Ann and Roy Butler Hike and Bike Trail. With the neighborhood’s proximity to South Congress and enviable variety of gorgeous homes and housing options, Travis Heights properties are in high demand.

Easton Park is an urban 1,500-acre master community located just 1 mile from McKinney Falls State Park in Southeast Austin. This amenity-rich neighborhood in Travis County’s 78744 zip code is 10 miles from Downtown Austin. It’s also one of the most frequently searched for neighborhoods near Downtown for buyers looking at Realty Austin listings. Brohn Homes, Highland Homes, and other builders began developing this community in 2016.

The homes for sale in Easton Park are a mix of designs that include contemporary, craftsman, and hill country styles with floor plans that average almost 2,000 square feet in size. Many houses include master suites with large walk-in closets, spacious kitchens with walk-in pantries, and covered patios.

With so many great neighborhoods near Downtown Austin, people looking to live in close proximity to the city have plenty of options to choose from.

Where to See Bluebonnets in Austin 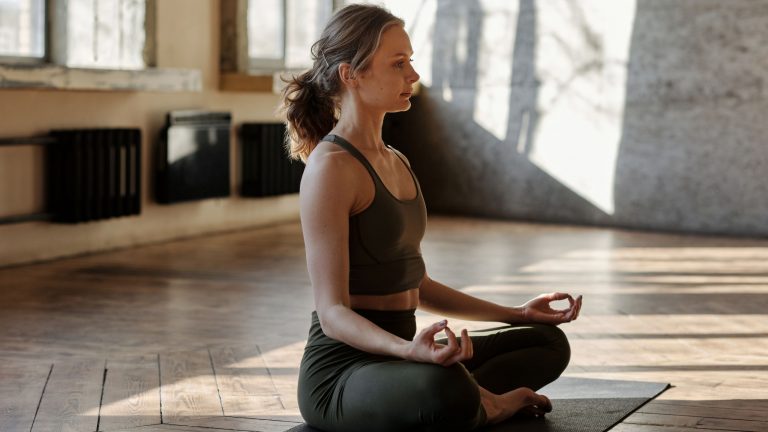 The Best Yoga Studios in Austin

The Best Museums and Art Galleries in Austin Texas