The Austin-Round Rock Metropolitan Statistical Area saw an 8.6% year-over-year increase in the number of homes sold in June. The 4,369 homes sold—a record for the month—contributed to an overall 16.5% spike in home sales for the first half of 2021.

“In June, and in the first six months of the year, we saw a confirmation that Austin’s housing market is one of the strongest in the nation,” Susan Horton, 2021 ABoR president, said in the report. “Our market has established its own new normal, as median prices climb while inventory remains low.”

Horton said in light of this unprecedented growth, ABoR expects these market trends to continue.

Enjoy researching this list of schools that may pique your interest as we head into the new 2021/2022 school year.

In western Travis County, the Lake Travis-Westlake region saw a median price increase on par with the Austin area but unlike the five-county MSA, the number of closed sales dropped in June. The area includes cities such as West Lake Hills, Rollingwood, Bee Cave and Lakeway, which together experienced a 10.1% drop in closed residential sales. In June, the median price increased 44.3% percent to $880,308—nearly $400,000 higher than the Austin MSA. 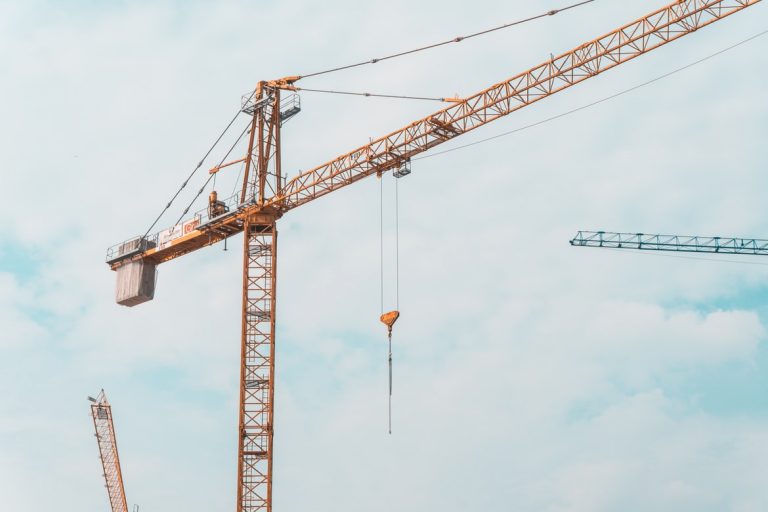 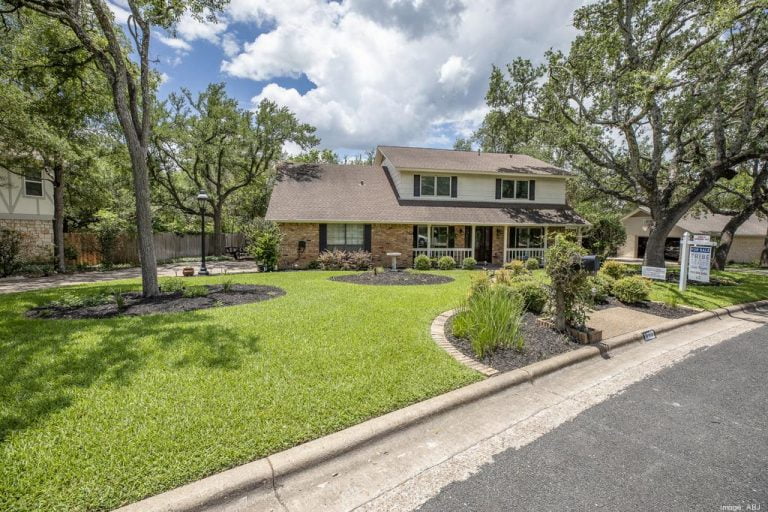 How homebuyer attitudes toward lot sizes, outdoor space have shifted in Austin 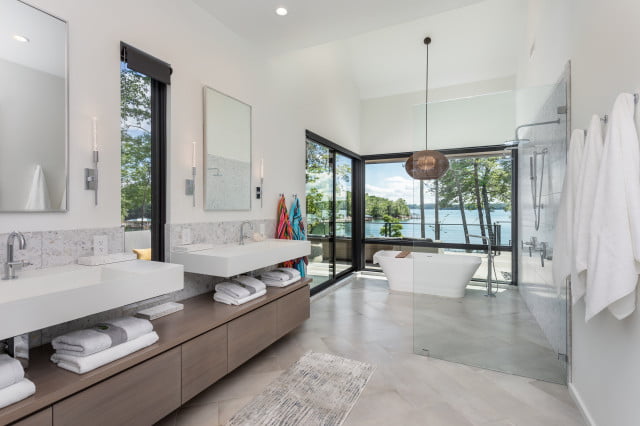 8 Beautiful Bathrooms With a Curbless Shower 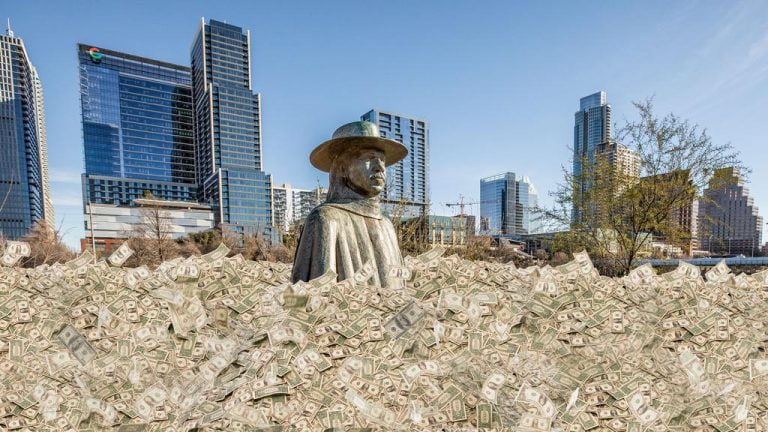